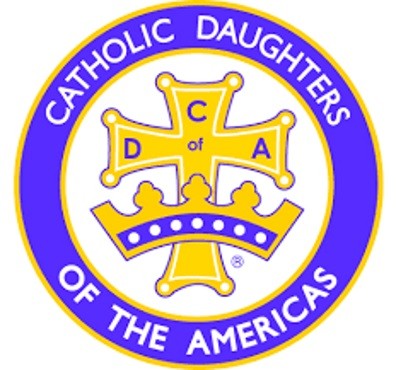 The Catholic Daughters of the Americas is one of the oldest and largest organizations of Catholic women in the Americas.

They donate to charities, administer scholarship programs and strive “to be helping hands where there is pain, poverty, sorrow or sickness.”

The CDA motto is “Unity and Charity.”

The CDA was formed over 100 years ago and today numbers 70,000 dues-paying members in 1,250 courts (local chapters) in 45 states across the country, and in Puerto Rico, Mexico, Guam, and the Virgin Islands.

Catholic Daughter women enjoy each other’s company at meetings and work hard for their parishes and communities.

Deeply spiritual, together they share faith, love of God and a distinctly feminine spirituality alluded to by Pope John Paul II when he spoke of the necessity of “feminine genius” in today’s world.

The program includes concerns of today’s church and society as well as issues that affect the well-being of women and children.

St. Mary's Catholic Daughters meet on the third Wednesday of each month. For more information Contact Melissa Aguilar at 903-263-9819. 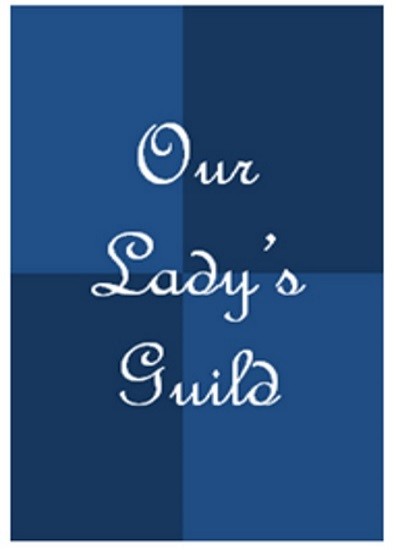 Our Lady's Guild is a nonprofit organization established to provide fellowship and spiritual growth to all women affiliated with the Catholic Community of the Longview area.

Membership is open to all women affiliated with the Catholic community of the Longview area; dues are $15 per year.  As a member, you are required to assist with our ONLY fundraising project, a city-wide Enchilada sale held in February. The proceeds are used to fund various Catholic activities in the Longview area.

The Guild contributes to various church andcommunity programs such as Martha’s Kitchen, Gabriel Project, Right to Life, and educational scholarships. 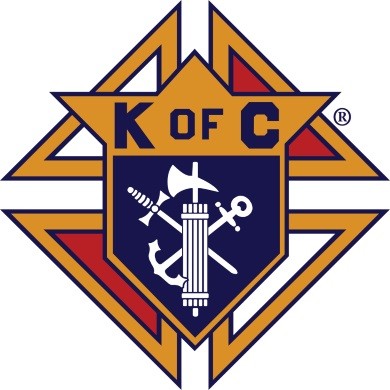 Thanks to the efforts of Father Michael J. McGivney, assistant pastor of St. Mary’s Church in New Haven and some of his parishioners, the Connecticut state legislature on March 29, 1882, officially chartered the Knights of Columbus as a fraternal benefit society. The Order is still true to its founding principles of charity, unity and fraternity.

The history of the Order shows how the foresight of Father Michael J. McGivney, whose cause for sainthood is being investigated by the Vatican, brought about what has become the world's foremost Catholic fraternal benefit society. The Order has helped families obtain economic security and stability through its life insurance, annuity and long-term care programs, and has contributed time and energy worldwide to service in communities.

The Knights of Columbus has grown from several members in one council to more than 15,100 councils and 1.9 million members throughout the United States, Canada, the Philippines, Mexico, Poland, the Dominican Republic, Puerto Rico, Panama, the Bahamas, the Virgin Islands, Cuba, Guatemala, Guam, Saipan, Lithuania, Ukraine, and South Korea.

The Knights meet on the second Tuesday of each month.